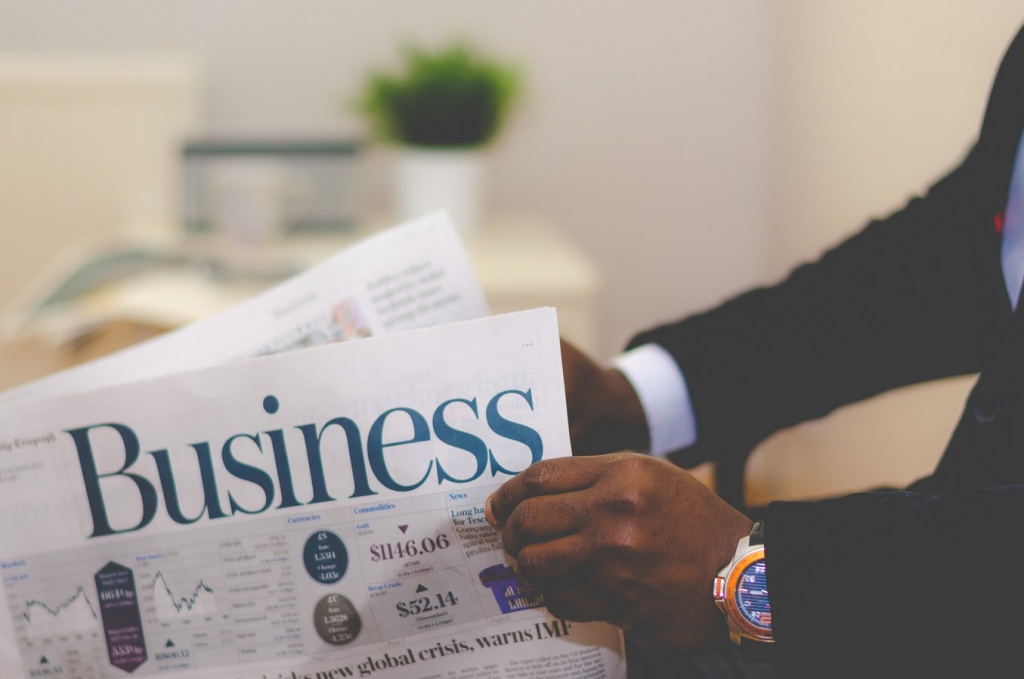 From being ranked 20th in 2018, Mauritius shifts up to 13th out of 190 countries in the Ease of Doing Business Report 2020 released on the 24th of October by the World Bank. It represents the “best ranking” for the country ever since the publication of the DB report in 2007.

The report also implies that Mauritius ranks 1st among African countries and 2nd in the upper middle-income category, just after Malaysia and with the same score.

In the area of construction permitting, Mauritius is ranked 8th globally.

“The implementation of the National Electronic Licensing System (NELS), co-funded by the European Union, with the objective of developing a single electronic window for business licensing, has also been a major contributor in this achievement of Mauritius, particularly in the area of construction permitting”, says the World Bank in its communiqué.

The Doing Business data also shows that the use of online systems for tax filing and payment resulted in efficiency gains in several economies in Sub-Saharan Africa in 2018 including Côte d’Ivoire, Kenya, Mauritius, and Togo.

“Also, a 2018 study on Mauritius—where the minimum wage is set by sector — found that a 10% increase in the minimum wage has a slightly positive effect on employment in the covered sector”, affirms the Ease of Doing Business Report 2020.

For your good reading, please find below, an extract from the Ease of Doing Business Report 2020 from the World Bank: 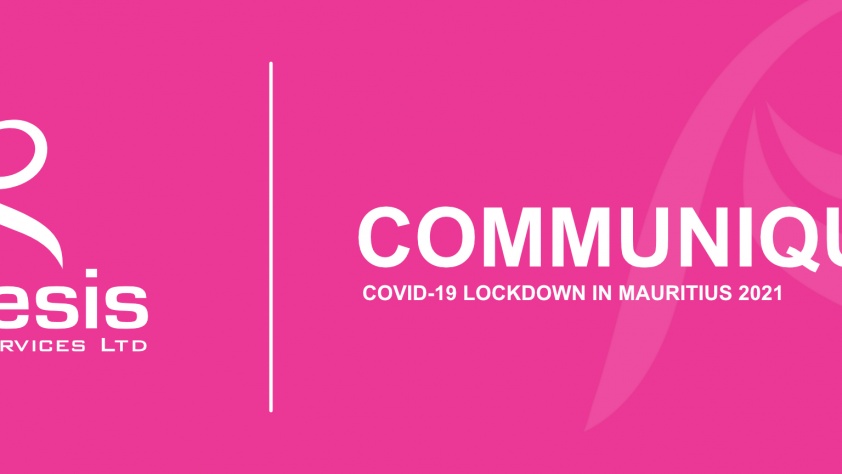 March 15, 2021
Over the last few days, Mauritius has witnessed a resurgence in local Covid -19 cases.…