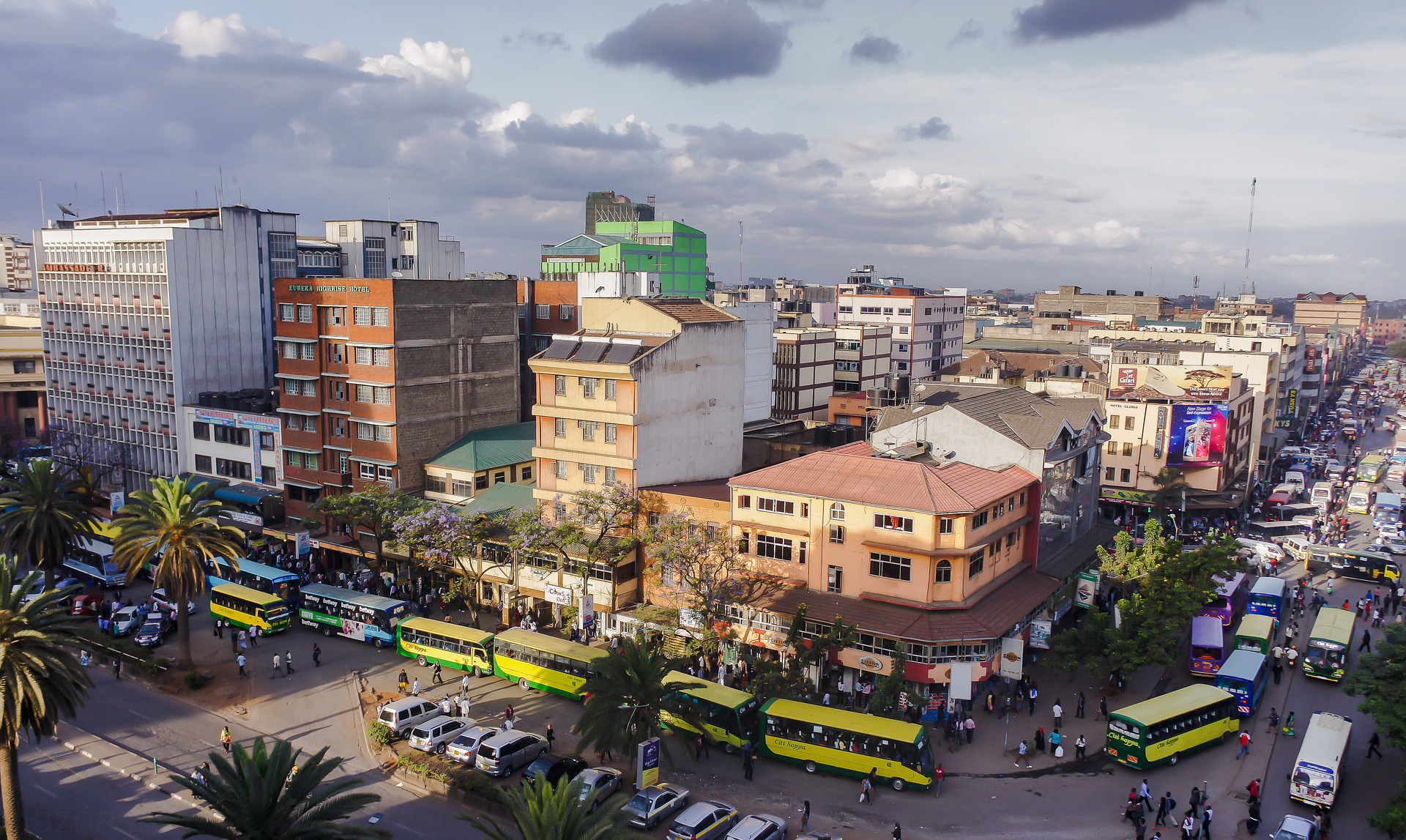 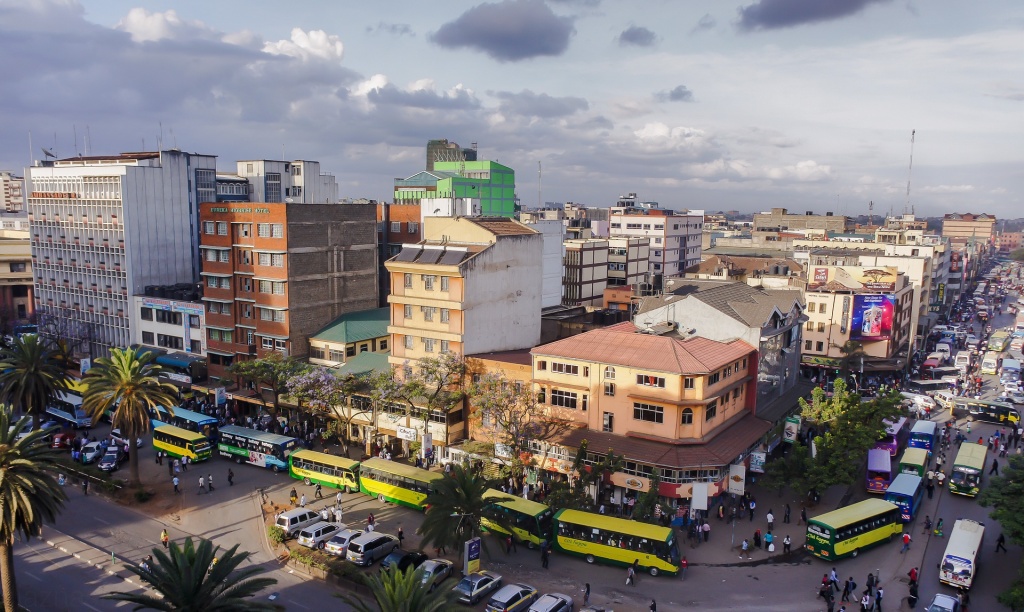 Kenya, the first economy from West Africa and Mauritius, which aspires to become a financial reference hub for the continent, ratified last week, a protocol underlining amendments in the tax treaty between both countries. This new agreement will bring more fiscal transparency as well as additional benefits for the Kenyan entities.

The protocol was signed on the 16th of October in Washington, United States, on the occasion of the annual meetings between the International Monetary Fund (IMF) and the World Bank. Mauritius was represented by the financial secretary – Dev Manraj. The amendments regarding the protocol is brought forward six months later after the initial agreement was signed last April, upon the visit of the President of Kenya, Mr Uhuru Kenyatta, to our country. The protocol is aimed at ensuring respect of the new tax standards as well as an alignment on the taxation policies of the two economies. 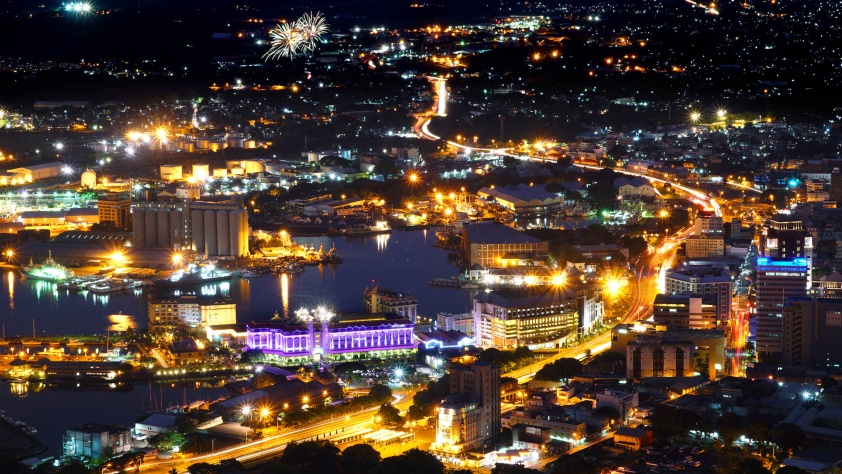 June 6, 2019
The Minister of Financial Services and Good Governance (Mr D Sesungkur): Madam Speaker, with your… 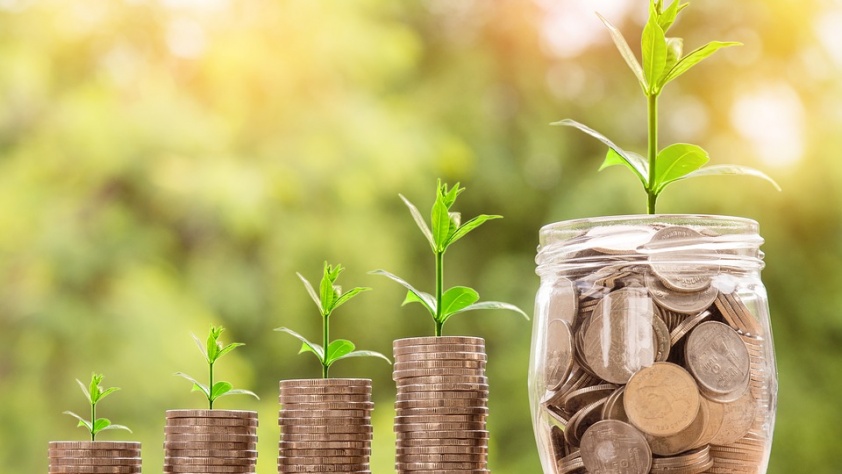