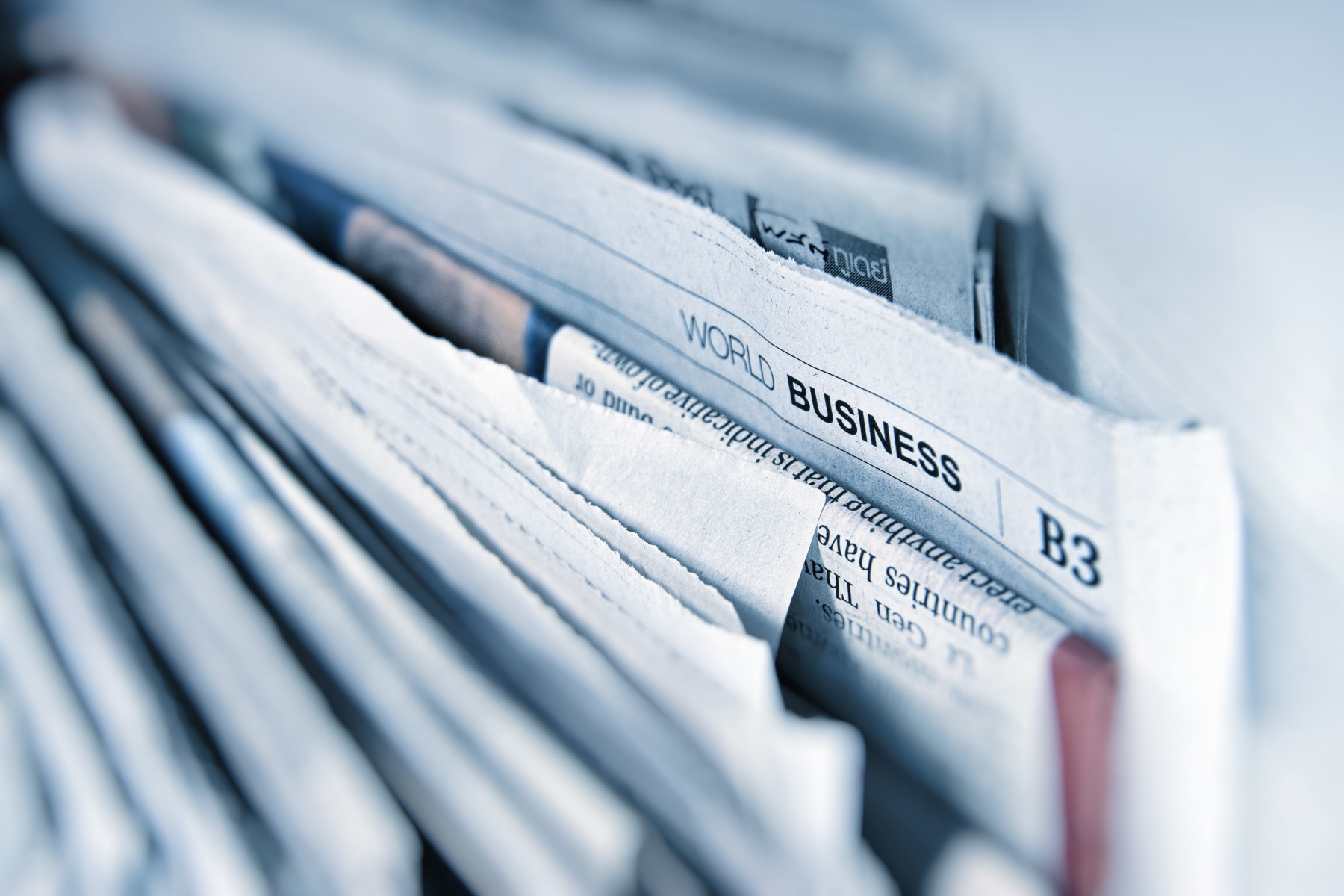 ESAAMLG confirms Mauritius is a safe and clean jurisdiction.

The Eastern and Southern Africa Anti-Money Laundering Group (ESAAMLG) meeting which took place from the 4th till the 6th of September 2019 has been fruitful to Mauritius in its revaluation by the FATF.  The outcome of this meeting has been positive as announced by the ESAAMLG secretariat which considers Mauritius as a safe, reliable and clean jurisdiction and does not tolerate any case of money laundering and terrorist financing.

At the head of this delegation, the minister Sesungkur had to defend and support this second revaluation exercise against other members of the group.  Mauritius achieved its first feat last April, when the FATF revalued the country as being « compliant » and « largely compliant , based upon 11 principal recommendations which was contested, thereby confirming the respect of Mauritius as per international norms, with respect to money laundering and terrorist financing. The second revaluation exercise consisted of more than 20 additional recommendations.

Moreover, the international regulatory bodies including both, the European Union (EU) and Organization for Economic Co-Operation and Development (OECD), agreed that Mauritius has put in place a legal framework and necessary amendments aimed at preventing the risks of money laundering and terrorist financing. The former also noted the efficiency at which the country has implemented these frameworks. On top, Mauritius has also adopted a continuous enhancement strategy for its financial services sector, which also implies transparency and adherence to international norms and standards.

The ESAAMLG insists on the recommendation made by the G7
L’ESAAMLG, within which Mauritius is a founding member, oversee that the Eastern and Southern African countries put in place a reliable system against money laundering, while adhering to the international norms set by the Financial Action Task Force (FATF). Founded in 1989, the intergovernmental organisation relies on the recommendations made by the G7, which comprises of seven countries namely: Canada, France, Germany, Italy, Japan, The United Kingdom and the United States. 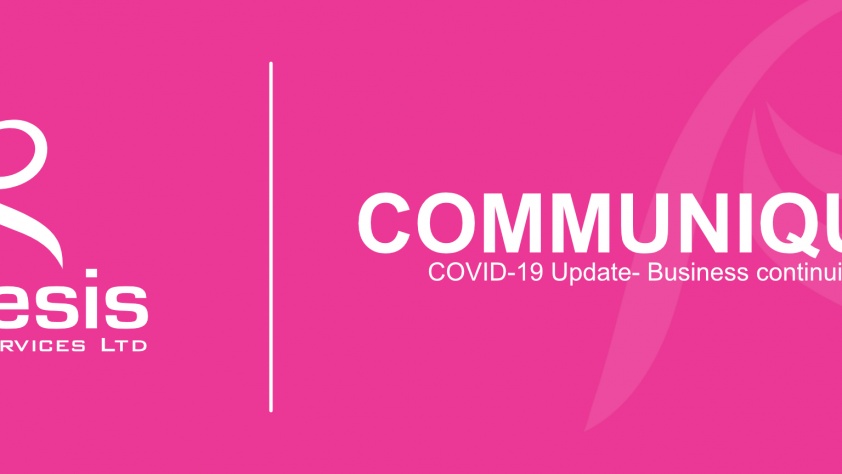 March 25, 2021
Dear Clients and Business Partners, Further to our previous communique, we would wish to provide… 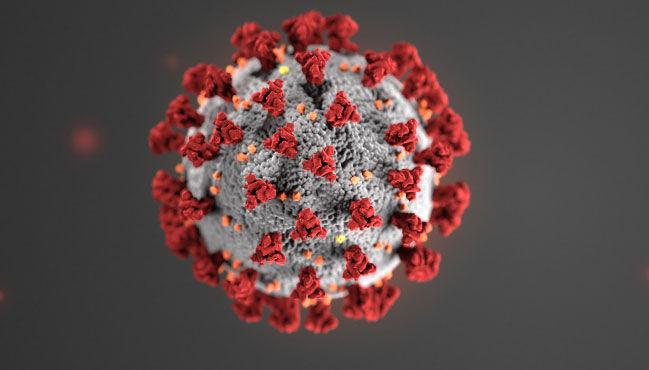 March 21, 2020
COVID-19 - Business Continuity Plan Further to the recent announcement made by the Government of…